Creative Industries as an Impulse for Urban Development

The creative industries serve as a driver of urban and neighbourhood development and can be used in a targeted way to modernise and upgrade city districts or commercial areas. The structure of cities is shaped by the spatial and cluster formation of the creative industries. Creative spaces act as catalysts of socio-cultural development on a district level. They support functional and social diversity in cities and thus contribute significantly to enhance the quality of life. Lively urban spaces are created that are characterised by their small-scale mixture of uses. However, due to the current pressure of development, parts of the cultural and creative diversity of cities are endangered.

Spaces of Opportunity Are a Prerequisite for the Success of Creative Professionals!

The development process of creative spaces is usually very dynamic and can normally only be planned to a certain degree. However, spaces and rooms that can be appropriated (spaces of opportunity) and that allow for temporary use are conducive to creative and cultural activities. Relatively affordable rents are a prerequisite for creativity, especially during the initial phase and for artistic creations as such. Thus, available spaces are a decisive factor for successful creative industries. Creative and cultural workers prefer established structures in central urban locations surrounded by other creative workers. Mixed neighbourhoods with multifaceted synergy effects with existing uses or like-minded people are particularly attractive to many sectors and submarkets of the creative industries.

The Location Situation for Creative Professionals in Frankfurt Is Tense!

Frankfurt is one of the fastest growing cities in Germany. Reurbanisation and the associated urban growth are leading to a competition for space and a push for displacement. Since the citywide real estate market is so tough, the price level for space is often outside the range affordable to cultural and creative professionals, therefore, their demand for space exceeds the available supply. Or, as is the other way around, there is a lack of corresponding open spaces, brownfields and experimental areas in Frankfurt, so that the development of creative spaces is not (any longer) self-regulating. This poses a danger in that creative people will have to leave Frankfurt – migrate to cities with supposedly better starting conditions, lower living costs and rents. Conclusion: the framework conditions must be good enough to keep creatives in the city.

How Can We Secure Existing Creative Spaces and Develop New Ones?

Existing spatial clusters must be secured and strengthened for the success of the creative industries in Frankfurt. This includes inner-city locations, such as the Bahnhofsviertel, as well as peripheral locations, such as Frankfurt-Ostend, and individual peripheral locations, such as the Fechenheim-Nord/Seckbach commercial area. Existing locations where creative people are active, such as Basis Frankfurt, Naxoshalle or Honsellbrücke, must be preserved in the long run through planning. Some comparable places and spaces have already been lost in recent years due to a high investment pressure. In addition to securing existing places, potential spaces such as the Milchsack site or the Gas-Werk-Ost site must be highlighted and anchored in the strategic planning. The historic building stock must be conserved and made available for creative and urban production. At the same time, framework conditions must be provided so that new urban creative spaces can be developed. The creative industries must be given a higher value in the overall spatial planning.

What Support Is Available for Creative Professionals in Their Search for Space?

The creative industries in Frankfurt are intricately linked to the city’s vacancy agency RADAR, which works at the interface between the city, its culture and economy. RADAR occupies a networking function within the cultural and creative industries and has been successfully mediating between space-seeking creatives and property owners for almost ten years to promote economic, urban and cultural diversity.

In addition to procuring spaces, initiatives have also been launched such as the Höchster Designparcours or the “Quartier machen” project in Fechenheim. Financial support for the conversion of suitable locations is also provided by the Program for the Conversion of Vacant Spaces for Creative Minds (up to 150 sq m). RADAR’s work and the associated funding programmes are intended to help prevent the exodus of the creative people. Yet how can these existing tools and aids be developed further?

Will There Be New Potential Areas as a Result of Structural Changes Brought about by COVID-19?

The COVID-19 crisis will affect the space situation for creative professionals. It is already becoming apparent that more people will work from home in the future and thus less rental space will be needed. The vacancy rate in Frankfurt, especially for office spaces, has increased significantly since March 2020. In the future, vacant office spaces could become spaces of opportunity for creative professionals, for example in the form of co-working offices. In addition, commercial spaces in inner-city shopping streets such as Frankfurt’s Zeil could be repurposed with the creative industries at the helm. Creative and cultural uses could be actively located on the ground floors to initiate a revitalisation of the street spaces. At this point, it is not yet foreseeable what exactly these changes will be like. More detailed research into new space potential will be necessary.

Creative spaces can be considered on two different scales: first, on the level of the city, namely as creative urban spaces, and second, on the level of the individual users – as urban creative spaces. The former, the creative urban spaces can be found in inner-city Gründerzeit neighbourhoods, urban mixed-use areas, suburban locations or in commercial areas. Often these places form a creative cluster in their context. With the latter, the focus is on individual buildings and units of use.

What Are Urban Creative Spaces?

The variety of space types, different city locations and uses makes it difficult to clearly define what exactly can be called a creative space in a city. However, some key points have crystallised. The term ‘creative space’ should be used in this context to describe areas, buildings and spaces used for creative processes, where creative people do their actual work, for example in offices, studios, galleries, theatre spaces, workshops and open project spaces (studios). The creative process is the heart of the creative economy but only one part of the whole cycle. In addition to creative spaces, there are other spaces that, by their function, support the creative economy, such as meeting rooms, retail spaces and storage spaces. However, these supporting spaces often form hybrids with the creative spaces.

Creative Spaces Can Be Divided into Different Categories

Despite the industry’s diversity, it is possible to allocate the creative spaces to different user groups. All creative professionals are characterised by artistic thinking and innovative action. However, they differ as to whether their main activity can be characterised as communication, production or cooperation/performance. This distinction makes it possible to divide creative spaces into different categories. Within these categories, creative spaces can, in turn, be divided into individual groups of spaces that can be defined based on their relationship to the public space as well as to other uses, for example housing. However, there are also many mixed forms and hybrids. 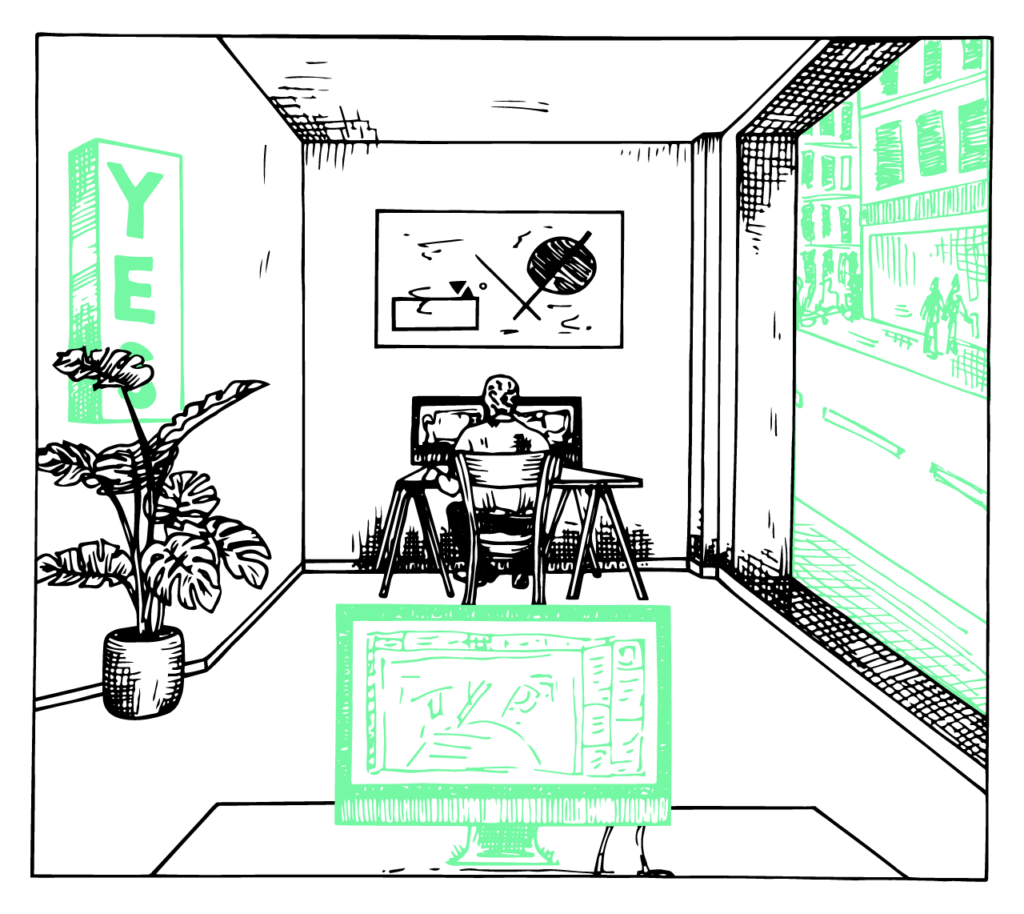 Category No. 2a “Production (without large machines)”: Studios 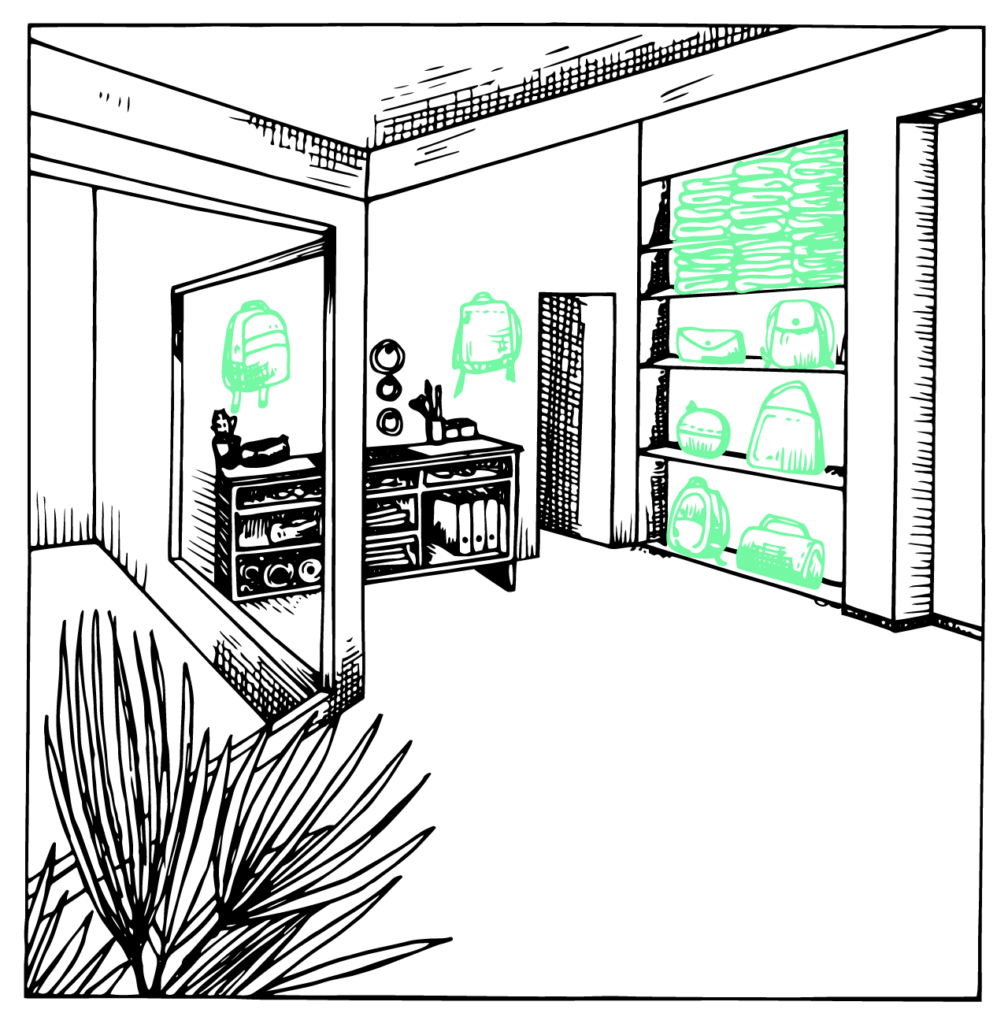 Category No. 2b “Production (with large machines)”: Workshops 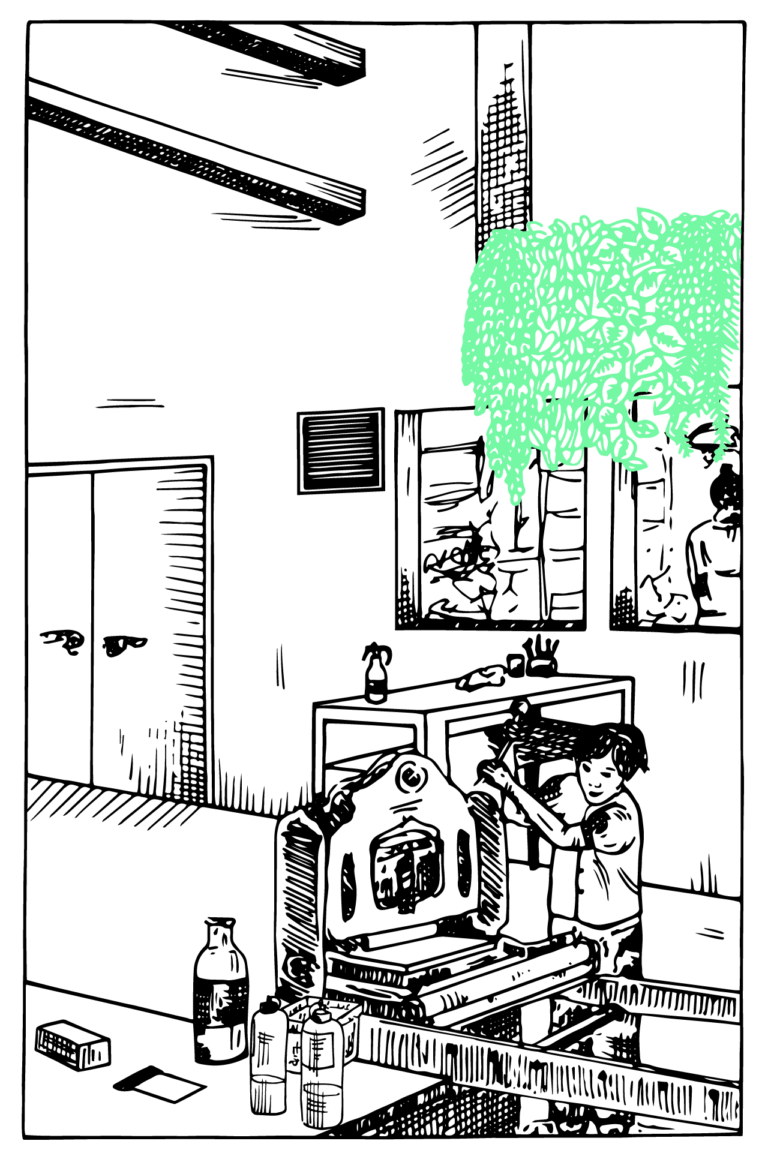 Especially in recent years, creative spaces in the form of shared uses and platform models, such as co-working and makerspaces, have grown more important. They are characterised by the fact that shared facilities such as kitchens and meeting rooms as well as workshops and machines can be shared. This creates places of dialogue and exchange which leads to networks and synergy effects between creative professionals. The simple, flexible and relatively inexpensive renting of rooms or individual workstations suits the working methods of creative professionals. The platform models usually do not require newly constructed buildings but rather use existing real estate, such as open-plan offices or commercial halls, which are then converted into co-working spaces or makerspaces and thus gain a new significance in the city. 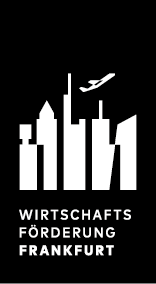